Coming out of winter, my astronomy observing bug begins to kick in. Getting all excited about the fair weather season coming up and I start to build my galaxy season target list. This one caught my eye as I was reading in both Sky and Telescope/Astronomy magazines about the upcoming galaxy spring season.

NGC 2403 is located in the constellation Camelopardalis. Don’t be confused by this constellation name, as this represents a giraffe, rather than what your first intuition probably suggested. This wonderful galaxy is held in a remote piece of space, and it has very few companion objects around it. It’s considered by many as being one of the closest galaxies to our local group of galaxies. It is estimated to be about 8.9 million light years away (there are more conservative estimates at 10.5 million light years away). It belongs to the same group of galaxies as the more well known M81 and M82 in Ursa Major.

NGC 2403 is a near face on spiral galaxy that aims to please observers. It is pretty good sized at about 23.4×11.8 arc minutes, representing 44.6 thousand light years across. It has a magnitude of 8.5, which is fairly bright. Using 10×50 binoculars, an observer can spot it visually as a small nebulous smudge. As aperture begins to increase, more and more visual details will pull in.

There are slews of nebulous regions, blueish-white globular cluster regions, and loads of dark dust lanes. The galaxy also sports a rather small nuclei. It is very similar to the Triangulum Galaxy (M33). Photographically, this galaxy is one of the most beautiful and colorful I’ve ever seen.

Of historical note, the closest and brightest Supernova in modern times was located in the outer bounds of NGC 2403. SN 2004dj, was found by Dr. Alex Fillapenko’s supernova hunting team.

– Data from The SkyX Professional and Astroplanner 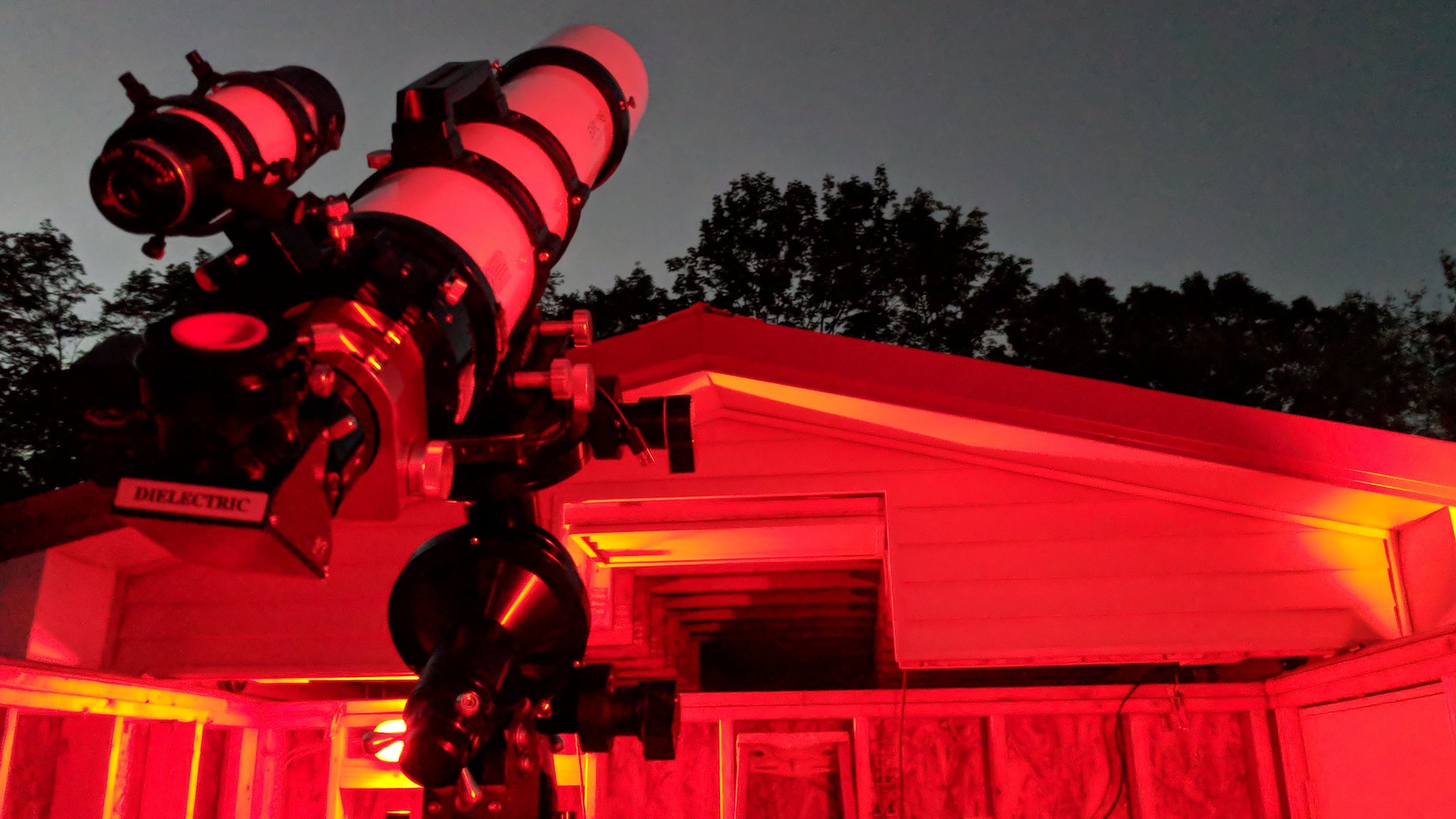 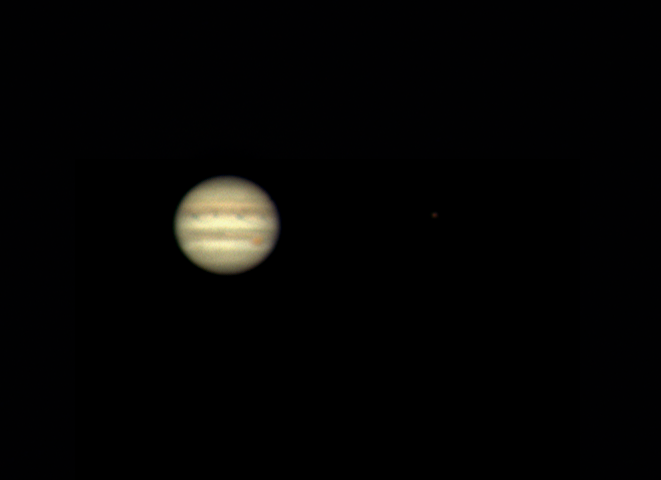